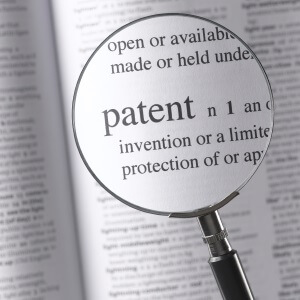 The Enlarged Board of Appeal of the European Patent Office (EPO) has introduced more stringent requirements for the patentability of simulation software. Software inventively simulating a technical system or process is no longer sufficient for eligibility for a patent.

As this is the first time that the Enlarged Board of Appeal rules on the assessment of inventive step of computer-implemented inventions in general, this ruling bears relevance to more than just simulation software. In legal precedents of the lower Boards of Appeal a practice was developed for this, referred to as the Comvik-approach. According to this approach, essentially only solutions to technical problems are eligible for patent protection, and in the assessment of inventive step, consideration is given only to aspects contributing to the solution of such a technical problem. It is important to realize that for computer-implemented inventions, the EPO does not recognize programming computers as such as a technical problem or even as a technical activity.

Computer-implemented parts of the invention will therefore only be considered for the assessment of inventive step insofar as the effect of the implementation contributes to the solution of the technical problem. For that reason, for instance, the implementation of an inventive improvement of video playback by software on a PC will be patentable indeed, whereas an inventive investment strategy by software on a PC will not, just like it is without using computers to that end.

However, the question remains where the dividing line between technical and non-technical is. A standard accepted line has not been defined yet. For simulation software an ordinary Board of Appeal of the European Patent Office decided that computer-implemented simulation of an electrical circuit should be taken into consideration in the assessment of inventive step as it involved simulation of a technical object, and simulation is a tool for the technical engineer (a tool that is increasingly replacing the technical practice of making prototypes).

The Enlarged Board of Appeal of the EPO has now rejected this. Simulation is not aimed at a technical effect, if claimed so broadly as to include the provision of knowledge as such to the technical engineer. The possibility that such knowledge may be used for product design is not as such enough to render simulation technical.

Obviously, this still does not define the dividing line between technical and non-technical. The Enlarged Board of Appeal deliberately chose not to formulate such a definition, as such a definition could not possibly cover any future evolution of the technology. The Enlarged Board of Appeal, on the other hand, did provide examples of criteria that are capable of proving that computer-implemented aspects indeed contribute to the technical character. For instance, by means of input and/or output of data that have an immediate interaction with physical reality, and by adapting the computer and/or its operation with technical effect, such as when the computer-calculated results are intended for controlling a technical device (for example, a technically enhanced image signal for controlling a display) or for calculating an internal state of a physical system on the basis of observations. Traditionally, systemic use of controllable forces of nature to achieve a causal, predictable result is also technical.

Although the Enlarged Board of Appeal did not formally adopt the above-mentioned Comvik-approach, the regular Boards of Appeal may continue with this approach. This ensures a legally systemic approach. However, in day-to-day practice it may also lead to results that many non-lawyers will consider artificial, such as in the case of simulation software, where many technical engineers will not perceive a fundamental distinction between simulation software inventions and the patentable inventions used in combination with such software. 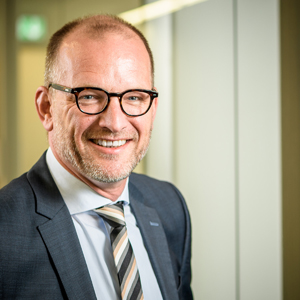 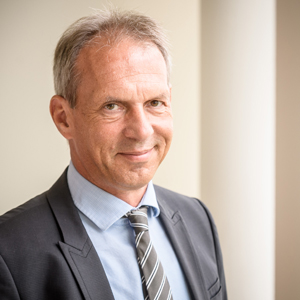