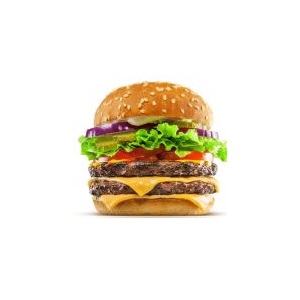 The European Intellectual Property Office (EUIPO) recently revoked the ‘BIG MAC’ EU trademark of fast-food chain, McDonald’s. According to the EUIPO, the name of the hamburger that is known across the world was not sufficiently demonstrated to be used in the European Union. At first glance, it appears an unusual decision.

How did the battle begin?

The food fight over trademarks began when McDonald’s wanted to prevent Irish hamburger chain, SuperMac’s, from further expanding its SuperMac’s trademark into the EU. This was not the first time that SuperMac’s had faced the hamburger giant. That is why the Irish company decided to no longer let itself be outdone by starting a so-called ‘cancellation action’ against the ‘BIG MAC’ trademark in early 2017. McDonald’s applied for the EU word trademark ‘BIG MAC’ on 25 March 1996 and registered it as a trademark on 8 March 1999 for among other things sandwiches, cakes, eggs, milk, chocolate, coffee, sauces, bakery wares, services in the area of franchising and collection services.

What defence did McDonald’s raise?

When a trademark is not being used or not being normally used for the products for which it was registered for five years, this trademark can be cancelled on the request of a third party. It is up to the trademark holder to demonstrate that the trademark is normally being used in commerce, or to put forward a valid reason for the lack of use. Therefore, the principle is that the evidence should make it clear that the trademark is actually being used commercially. To do this, McDonald’s submitted statements from franchisees, sales figures, packaging and promotional materials and print-outs from various websites that showed images of the Big Mac. A print-out from Wikipedia was also submitted that contained an overview of the history and nutritional values of the culinary fast-food marvel.

What did the EUIPO rule?

The EUIPO ruled that a large part of the evidence concerned material that McDonald’s had produced itself, therefore found to be inadmissible. According to the EUIPO, the mere presence of a trademark on a website is insufficient to consider this as ‘normal use’. It did not consider the information from Wikipedia to be objective either. Finally, any proof of actual commercial transactions performed was lacking. For these reasons, the EUIPO ruled that it was not sufficiently proven that the trademark ‘BIG MAC’ was normally used for an uninterrupted period from 2012-2017 in the European Union.

What are the consequences?

Does this now give other parties carte blanche to use a reference to ‘BIG MAC’ as many news reports have suggested? No, that is just a myth. Aside from the fact that McDonald’s has already stated that it will appeal against the decision, McDonald’s has various trademark registrations for ‘BIG MAC’ which can be enforced against third parties without restrictions for the time being. Trademark holders can learn a wise lesson from this. Do not underestimate the obligation to demonstrate that your trademark is being used and make sure that there is a lot of objective material available. 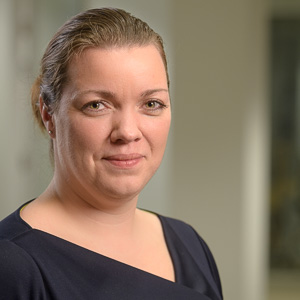