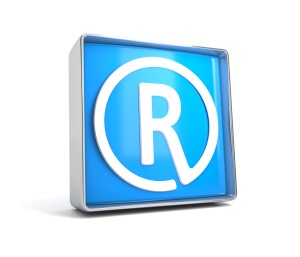 Denim giant Levi’s recently won a court case in Belgium against the well-known department store HEMA about the shape of the stitches on the rear of its jeans.

What was the case about exactly?

The dispute was not about the LEVI STRAUSS trademark or the characteristic red label. Rather, it involved the well-known V-shaped stitching on the pockets of Levi’s jeans. This is also widely known as the ‘arcuate trademark’. The V-pattern has been registered as a trademark in the Benelux region since 1981. Furthermore, Levi’s also registered the trademark in the EU in 2004.

It is not the first time that these brands have fought over the V-shaped stitching. Levi’s first encountered a variation on its trademark in 2003. The parties reached a settlement in 2014. In that year, HEMA recognised Levi’s exclusive rights and the company declared that it would no longer use the trademark or variations on it. HEMA kept to its promise for a long time, until Levi’s once again discovered a variation on its trademark in 2015.

What did the court rule?

Brussels Commercial Court declared in the first instance that there were a number of differences between the two patterns, which meant that they could not be considered identical. This was because HEMA did not use two, but rather three curved lines in the pattern. Furthermore, the lines did not meet exactly in the middle, but instead more to the left side of the trousers.

Despite the fact that the shapes were not exactly the same, the court did concede that they showed a considerable likeness, were used for identical goods and that the public is very familiar with this shape. The court then also ruled that HEMA’s use of its variant of the V-shape created confusion and so constituted an infringement of Levi’s trademark rights. 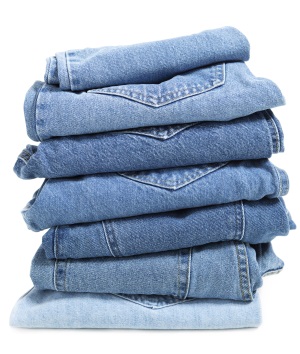 The court prohibited HEMA from making further use of the V shape and awarded damages against the HEMA of around €4.5 billion, based on the 221.603 pairs of trousers that it had previously sold in the Benelux region. Levi’s originally sought damages of €50 per pair of trousers. However, the court found this amount to be too high and lowered it to €20. Nevertheless, it is a huge amount. Trademark infringement can be very costly. 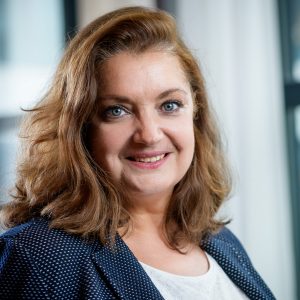