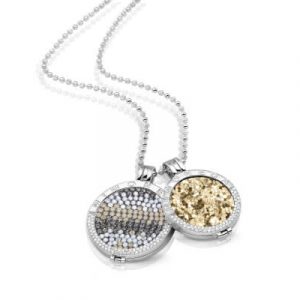 Products that have a distinctive character on the market can be protected by invoking what is called slavish imitation. In a case about pendants for necklaces, the Supreme Court recently delivered another interesting judgment in which the conditions for invoking this form of protection are clarified.

What were the specifics of the case?
All Round is a manufacturer of pendants for necklaces and lodged an objection against Simstars, which markets similar pendants. All Round invoked slavish imitation, a type of unlawful act. The conflict eventually resulted in a judgment from the Supreme Court.

What is slavish imitation?
This form of protection can be placed next to copyright and design right, and can offer manufacturers a good alternative in case no copyright or design right can be invoked, e.g. because the term of protection has expired. Slavish imitation dates back to a time when there were few legal provisions for protecting designs, such as copyright and design right. It is a basis that is not enshrined in the law as such, but has been formed in case law. The provision offers protection against ‘needless confusion’ when competitors market the same product and fail to make any changes to the design, even though this could have been done without affecting the quality and usability of the product.

And what was the judgment?
All Round eventually lost the case; the Supreme Court decided that All Round could not argue convincingly that it had actually made an effort to fight imitations on the market – and that it therefore had allowed its pendants to lose their distinctive character. This is a warning to manufacturers: take action against as many imitators as possible! 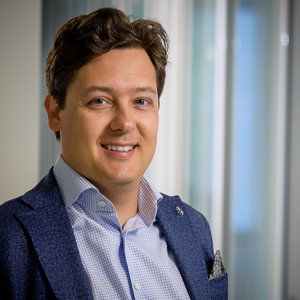