How much of the costs of proceedings will the losing party pay?

Home / News / How much of the costs of proceedings will the losing party pay?
15 February 2017 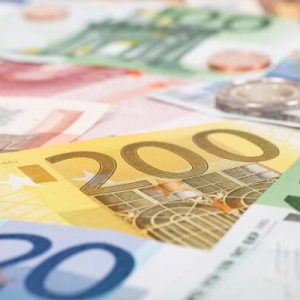 In legal proceedings, the losing party is often ordered to pay (part of) the costs of proceedings incurred by the successful party. In the case of IP proceedings in a European context, this is provided for in the (Intellectual Property Rights) Enforcement Directive. Nevertheless, the situation regarding payment to cover the costs of a lawyer or patent attorney in proceedings varies from country to country. Three experts from V.O. explain the respective situations in Belgium, Germany and the Netherlands.

Greater risk for the losing party (Belgium)
The costs that the losing party in legal proceedings is required to pay to the winning party are capped and linked to the amount of the claim in the legal proceedings. The amounts are equal for all proceedings. In view of the fact that the costs are generally higher for patent proceedings in particular than for non-patent proceedings, these orders to pay costs up to a limit fall far short of covering the costs that are actually incurred. Earlier this year, the Court of Justice ruled that while capped payments of costs are permitted, they must be in proportion to the costs that are actually incurred. It is expected that judges in IP disputes, particularly patent disputes, will take this into account. We are still awaiting the first of these rulings, however. As a result of this, it may become more appealing for parties who are (more) certain of their case to conduct legal proceedings in Belgium, in view of the fact that payment of costs ‘in proportion to the costs actually incurred’ will increase the risk for the other party.

The losing party pays (Germany)
In Germany, the costs of proceedings and lawyers are generally calculated on the basis of the value of the issue on which the court is to decide (which is once again based on turnover, etc.). The calculation of any reimbursement for lawyers and patent attorneys is determined by the Compensatory Scheme for Lawyers. All procedural costs, including those of the opposing party, must be paid for in full by the losing party. If the latter loses the case in part, only part of these costs must be repaid. It is often the case that the lawyer and the client enter into a special arrangement based on the lawyers’ hourly rate and the compensatory scheme. If the lawyer’s hourly rates exceed any reimbursement due, these additional costs are not compensated for by the losing party.

Use of indicative rates (Netherlands)
In the Netherlands, the court decides whether the losing party is to pay the procedural costs of the successful party. In IP proceedings, however, the losing party may be ordered to pay the actual procedural costs. Orders to pay costs in full are standard in patent cases, but in other IP cases, those high costs are sometimes regarded as problematic. For example, it is not only (alleged) infringers who may be ordered to pay procedural costs in full, but also holders of IP rights whose claims are rejected. This is partly why indicative rates have been drawn up (€6,000 to €15,000 in preliminary relief proceedings and €8,000 to €25,000 in substantive proceedings). The Court of Justice of the European Union agreed to these in July 2016. It is, therefore, expected that the indicative rates will now be applied more widely and more consistently. 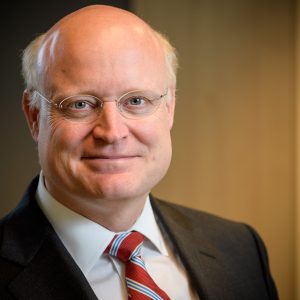 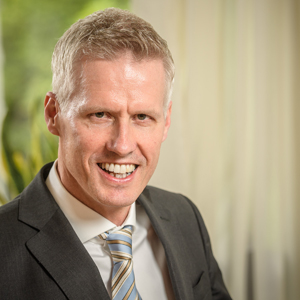