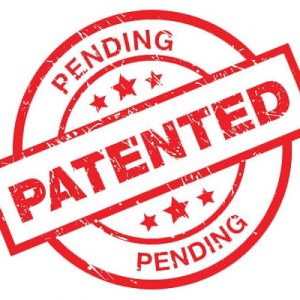 Germany is by far the most important trade partner for Belgium and the Netherlands, particular because of the export market. Yet, we seldom realise that the rules there for the use of product markings such as ‘patent pending’ are generally much stricter.

In the Netherlands, Belgium and most other countries, this does not give rise to any problems in principle. At worst, a situation may arise in which another party consequently views the patent application earlier than the default publication date, which is 18 months after the initial submission date. Furthermore, in the Netherlands, a party is regarded as acting illegally if it invokes an intellectual property right that is clearly not valid. This is known as ‘wapperverbod’, an order prohibiting indiscriminate claims purporting infringement of a patent or other intellectual property right.

German rules
There are also some less obvious rules that apply in Germany. For example, a product is subject to the German Unfair Competition Act with special provisions on misleading advertising. This may have surprising legal consequences for the unsuspecting holder of intellectual property rights.

In principle, the intellectual property right must relate to a significant part of the product with which it is being invoked. The marking must also make clear which protection right it relates to, such as a granted patent, a patent application or a utility model. A public marking that refers to a patent application that has not yet been published is not permitted.

‘Patent pending’ is not permitted
Notices of intellectual property must be sufficiently clear to the audience for which they are intended. Abbreviations such as ‘DBPa’, ‘DPa’ or ‘Euro-Pat a.’ are not permitted. The ‘patent pending’ marking will also be deemed inadmissible by a court. What are permitted, however, are references to a published German or European patent application, for example, such as ‘zum Patent angemeldet’, ‘Patent angemeldet’ or ‘DE-Pat. angem.’, or if it concerns a European patent application, ‘EP-Pat. angem.’. If it concerns a granted German patent or a European patent valid in Germany, the following could be used, for example: ‘Deutsches Patent XXXXXXXX’ or ‘Europäisches Patent’ or ‘patentiert gem. EPÜ’.

Would you like to know more?
If you have any questions about the markings to be used, please contact a patent attorney of V.O. 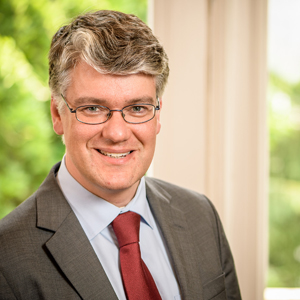 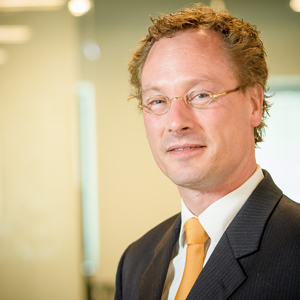