Imagine that you are a company that has filed a patent application, but it has not yet been published. At this ‘secret’ application stage, you may find that a competitor from your network files an application for a similar patent, which will present you with problems. V.O. is introducing the ‘controlled publication’ especially for situations like this.

‘We have a solution’, explains patent attorney Bernard Ledeboer, ‘that makes it easier for parties at the secret application stage to be protected against copycats. We do this by publishing the invention on the V.O. site as soon as the application has been submitted. This information will remain on the site for several weeks and can be found via search engines too, using the appropriate search terms. Compliance with publication requirements is achieved as a result. After about one month, we remove the information from the site and it will no longer be possible for anyone to find it online.’

Civil law notary documents publication
But how do you prove that you have actually complied with publication requirements? Ledeboer: ‘A civil-law notary carefully documents each step. They will check whether it is actually possible to find information via search engines. Having done this, they will put together an official report, which a company can use to prove that the invention in question was published. Incidentally, this approach removes the need to include each and every detail. Ideally, competitors will not have picked up the information either.’ What if they do? Ledeboer: ‘In this situation, the report produced by the civil-law notary can be used to stop the later patent filed by the unauthorised party hoping to benefit from the invention. This is possible because the invention had been published already. This is exactly the approach we adopted for Rexnord.’

Playing a game with competitors
‘We produce conveyor belts for large-scale bottling plants’, says Kees Menke, the Director of Rexnord Flattop Europe. ‘A client asked us to come up with an improved way for conveyor belts to better cope with bends. They were busy doing research on the same area themselves, but were interested in the solution that we were already developing at the time. Then, one day, the client asked us for the patent number too. Bernard thought this was a bit suspicious, particularly as we were still at the secret, application stage. Did they possibly want to incorporate elements of our invention into their own patent application? To make sure that this didn’t happen, we opted for controlled publication of our invention via V.O. Should it be revealed later that the client used our expertise in their own patent on a date that was later than our invention publication date, we will be able to take them to task.’ 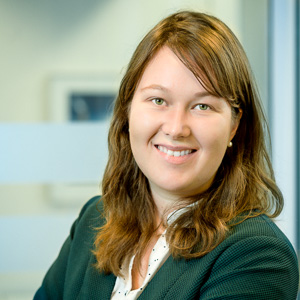 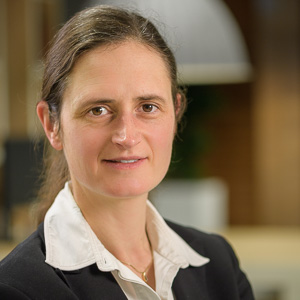