The best-known medicine in the world: Aspirin 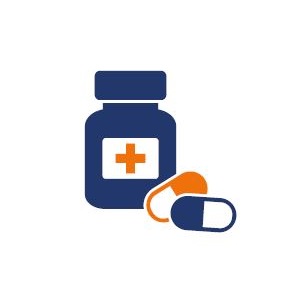 At the end of the 19th century, a young researcher from Bayer made one the most significant discoveries ever – the painkiller Aspirin. It was valuable for his employer, and also for his father who suffered from rheumatism. It led to a worldwide success!

In 1897, Felix Hoffmann (1868-1946), a chemist working for Bayer, achieved a spectacular breakthrough. Research had been ongoing for some time for a replacement for willow-bark extract, an age-old and natural painkiller that contained salicin and salicylic acid. People have known about its painkilling action and ability to inhibit inflammation and reduce fever since ancient times. However, on 10 October 1897, Hoffman described in his lab report how he managed to bond salicylic acid to acetic acid, which resulted in the new synthetic medicine Aspirin. Another account attributes the discovery of Aspirin to Arthur Eichengrün (1867-1949), another scientist working for Bayer. In 1949, he claimed that he was actually the person who discovered aspirin. The story goes that the Nazis denied his share in the discovery due to his Jewish background.

On 1 February 1899, Aspirin was registered as a trademark, and on 6 March 1899, it was registered in the commercial register of the Imperial Patent Office in Berlin under number 36433. This speed is currently difficult to imagine. The patent on Aspirin has since long expired. In 1918, the United States confiscated the assets of Bayer as enemy assets. These involved among other things the patent and trademark rights, such as those for the Bayer cross. In the 1990s, Bayer regained its rights to aspirin in North America that it had lost at the end of the First World War. Bayer now has the rights again worldwide.

Still as popular as ever

It only became clear in the 1970s that aspirin also had side-effects. Frequent use can lead to stomach complaints and can cause haemorrhages. This has made the medicine less popular nowadays as a painkiller, although many people probably still have it at home. Doctors continue to prescribe only the effervescent version, which causes fewer stomach problems. Other applications have also been discovered over the years. Since aspirin thins the blood, it can prevent heart attacks and thrombosis. That is why it is prescribed preventatively to groups at risk. Tons of aspirin continue to be sold in pharmacies across the world more than 120 years since Hoffman’s discovery.

It is also possible to apply for a patent for other uses of a medicine. We call this second medical use. However, this is only one of the options for obtaining a patent for medical substances or products that are already known. Another option, for instance, is the combination of aspirin with ‘something else’ to increase its effectivity. Many patents have been applied for and issued in this way. For instance, patents were recently granted in the United States for inhaler formulations with aspirin. 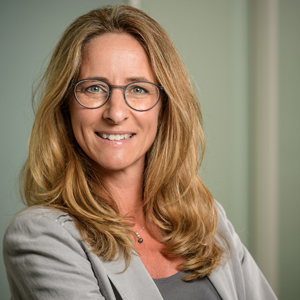