What you need to know about UPC lawsuits 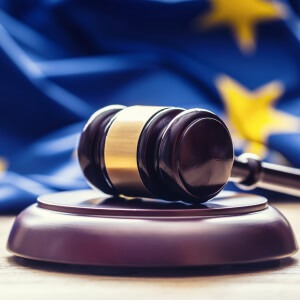 The Unified Patent Court (UPC) will soon be operational. This pan-European patent court is expected to open its doors in the first quarter of 2023. From then on, it will also be possible to validate European patents upon grant as a “unitary patent” with protection for 17 participating EU countries at the same time.

Under the UPC, international litigation will be much easier, since an infringement or nullity case will be conducted in one court for all participating countries at the same time. Compared to the current system, this can be an advantage or a disadvantage. After all, the advantage of centralized enforcement for 17 countries at once also carries the risk of centralized patent revocation. In addition, the goal of the UPC is to expeditiously handle patent litigation. Each party has two to three rounds of written submissions. Nevertheless, the rules of procedure for infringement cases before the UPC aim to complete the written rounds in nine months. For nullity cases, the written rounds themselves could be completed in as little as six months. This is faster than in almost all European countries. To achieve such rapid treatment, the UPC’s procedural rules indicate a tight regime of short deadlines.

A party accused of patent infringement has three months to formulate why there is no infringement. If the defense also wants to argue that the asserted patent is invalid, such a counter-attack must be worked out in the same three months. Against a nullity attack — either directly in a nullity case or as a counterclaim in an infringement case — the defendant has only two months to formulate a defense, including any proposed changes to the patent.

How to prepare yourself for the UPC

Such short deadlines are not insurmountable — and do not impede the benefits of the UPC — but they can demand a great deal from the parties, both plaintiff and defendant as well as their litigation teams. Good preparation can prevent surprises. If you as a patent owner suspect that a competitor might want to file an infringement suit, you can already preemptively investigate the validity of the competitor’s patent and formulate possible counterattacks. If you fear that a competitor might want to file
a nullity suit against one of your patents, you can already preemptively consider possible defenses or fallback positions. If you are the plaintiff in an infringement case and expect a counterclaim to invalidate the patent, you can prepare for this as well. Proper preparation can significantly relieve the pressure of short deadlines during litigation.

Need help preparing for the UPC or have questions about it? If so, please contact your patent attorney at V.O. Patents & Trademarks. We will be happy to assist you. 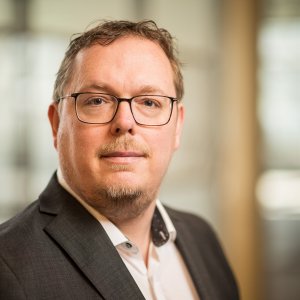 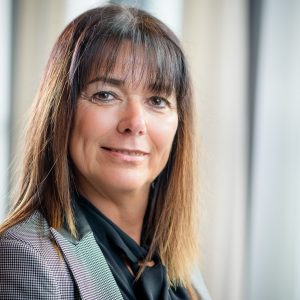