Furthermore, it also looks at scientific and patent literature that was not considered during the granting procedure. This information, too, may be relevant when it comes to challenging the novelty or inventiveness. Such a search is often conducted in response to an accusation of infringement or when potentially relevant patents have been identified in an infringement search. 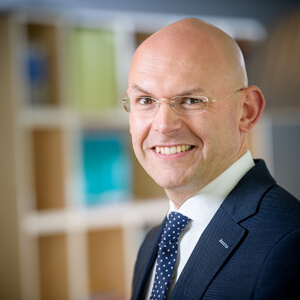