In April 2014, the Japanese Diet passed a bill into law that aims to bring the Japanese IP system into line with other jurisdictions.  The new system will come into force at an as-yet unknown time in 2015.

One important development is the re-introduction of a post-grant opposition procedure.  The procedure will allow any third party to oppose the grant of a patent without the need for an invalidity trial, which is far more costly. Key points of the proposed opposition system are as follows:

• The written statement of opposition must be filed within 6 months of the date of grant as published in the patent bulletin and the official fee paid.   At present, the fee is expected to be in the range of 10,000 to 20,000 Yen.
• The process will be conducted entirely in writing and there is no opportunity for oral proceedings to be held. If, as a result of the opposition, the patentee is required to amend the patent, the opponent is notified however and can file further comments.
• The Opposition Division will consist of 3 or 5 examiners. Examiners can raise grounds not put forward by the opponent, but cannot attack claims that were not challenged by the opponent.
• Where the patent is revoked under the opposition procedure, the patentee may appeal to the IP High Court.  However, if the patent is maintained, the opponent may not appeal, but does have the option of attacking the validity in a separate invalidity trial.

Trademarks
Non-traditional trademarks, such as colours and sounds, will become protectable. 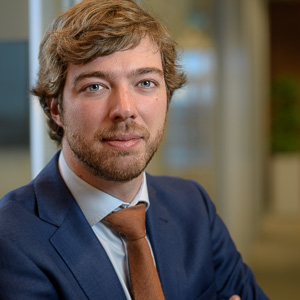 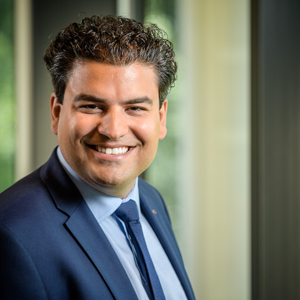