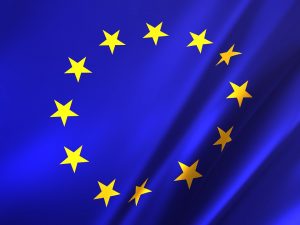 EU trademark law has recently been substantially modernised. More efficient and consistent law is not only better suited to the present internet age, but also contributes to a more coherent body of procedures within Europe. The following amendments to trademark law are of interest to the trademark owner:

3. Three years ago the requirements for the goods description had already been tightened up following the ‘IP Translator ruling’. This case law is now being implemented in the law. Owners of an EU trademark preceding 22 June 2012 (the date of the ruling) can make a statement that their application did indeed cover all products in that class for which the application was made. Under current legislation, on the other hand, protection is only for ‘what exists’.

5. Trademark protection in the EU can be obtained not only through a direct EU trademark application, but also through a designation of the EU in an International Registration (IR). The disadvantage of this latter option was that the procedure took considerably longer because publication was much later. This is being changed: from now on there will no longer be much time difference between the procedure for an EU trademark and a designation of the EU in an IR.

6. It will become much easier to take action against counterfeit goods because the burden of proof will be shifted on to the infringing party.

7. Cancellation action due to the non-use of a trademark or a revocation action (such as on the grounds of bad faith or older rights) can now only be submitted to the court. The forthcoming legislation provides that the national offices (including, for example, the Benelux Office for Intellectual Property) must set up their own procedures for this, which can be expected to proceed faster and more cheaply.

We will keep you up to date on further developments and the date of commencement of these topics, and will be pleased to advise you further on what this may mean for your trademarks. 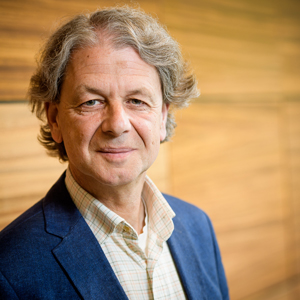