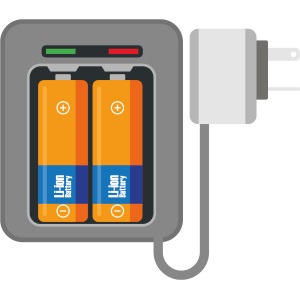 It is impossible to imagine our daily life without this invention, which was awarded the Nobel Prize for Chemistry in 2019, and developed by a Brit, an American and a Japanese. The lithium-ion battery is used everywhere, from laptops, cell phones to electric bicycles and cars.

The Brit Stanley Whittingham witnessed the birth of the rechargeable battery. In the early 1970s, he combined titanium disulfide with lithium. The lithium ions move easily from one part of the battery (anode) to the other part (cathode), where they are planted in the titanium disulfide. The electrons that are released during this process are ready for use. Recharging is achieved by allowing the lithium ions to flow back to the anode. However, there was one drawback – there was a risk of fire and explosion.

Whittingham’s work was first patented in 1977. Various other patents followed in later years.

In 1980, the American John B. Goodenough created a rechargeable battery that could generate even more energy. To achieve this, he used cobalt oxide. Patents were also assigned to Goodenough’s work.

In the first half of the 1980s, the Japanese Akira Yoshino worked on improving this. One of his improvements was to replace the lithium in the anode with petroleum coke (thin layers of carbon) and to add lithium ions to this. When combined with Goodenough’s lithium cobalt oxide cathode, the first safe (or safer), commercially attractive rechargeable battery was born.

In 1983, Yoshino applied for a patent for his design that still forms the basis for the rechargeable battery today. It was introduced on the market in 1991. Even more patent applications for his work, a total of sixty, followed. Universities and companies rushed to profit from this innovative technology. They submitted their own patent applications. This created a true race to develop the best battery.

Developments in the battery world continue to follow each other at a rapid pace. Researchers and companies are focusing their attention on the capacity (in proportion to the weight), (social) sustainability of the materials, and safety. This has led to innovations such as the solid state battery (with solid components instead of liquid components, making it less flammable). It has also led to the use of other materials, such as silicon, copper foam and all manner of natural materials. The battery created by the Israeli firm StoreDot is able to charge a cellphone in less than a minute. The company was granted a patent at the start of this year, enabling them to continue developing this technology for cars. That is because, fifty years after the invention of the first rechargeable battery, the goal is now to charge a car in around five minutes. 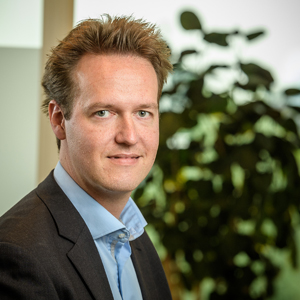 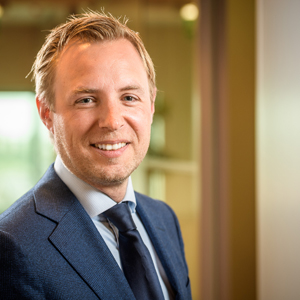