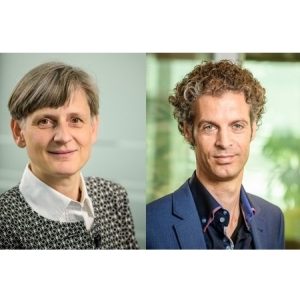 Two new partners have joined V.O. Patents & Trademarks as of 1 January 2017: Bettina Hermann, of the Munich office, and Marco Box, of the Leuven office. As partners of V.O., Bettina Hermann (47) and Marco Box (45) have also become responsible for the daily operations at the offices in, respectively, Munich-Regensburg and Leuven.

In her IP practice, Bettina Hermann has specialized in advising and supporting small and medium-size biotech companies and she advises in particular in the field of cancer therapies. In addition, Bettina prepares analyses for investors – ranging from patentability to validity analyses. Bettina studied biology at the Technical University of Munich, specializing in microbiology, genetics, biochemistry and clinical chemistry. In 1998, she promoted at the same university. Bettina has been working for V.O. since 2008.

Marco Box studied applied physics and technology design at the Technical University of Eindhoven and worked for some time in the technical sector as an instrument designer and engineer. In 2003, he started at V.O., specializing in advising in the fields of optics, software, general mechanics and fine-mechanical constructions. He was involved in various infringement cases, for instance in the field of sound and image processing and telecommunication, and in oppositions. 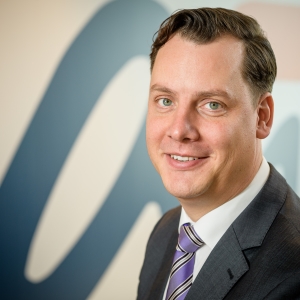 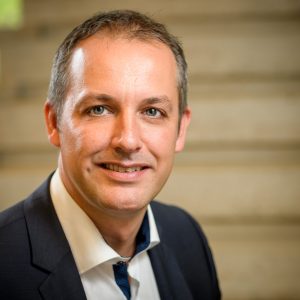